Mendirman Jaloliddin is a Turkish–Uzbek television series produced by Mehmet Bozdağ with the Uzbek Ministry of Culture and Sports. It is based on the life of Jalal ad-Din Mingburnu, the last ruler of the Khwarazmian Empire. He is portrayed by Turkish actor Emre Kıvılcım. The television series was shot in both Uzbekistan and Turkey and was originally aired in Uzbek on Milliy TV on 14 February 2021. The first season of the series ended its run in Uzbekistan on 9 May 2021. 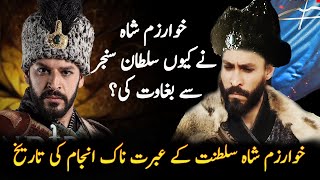